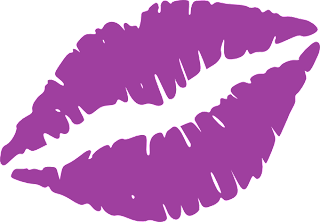 And that's why David Cameron's idea won't work. I doubt it will even happen but if it does then it's just a glitch in the system that'll be sorted out in no time and will stand forever as an example of why to just leave this whole porn thing alone. It reminds me of Arnold Schwarzenegger, near the end of his term as mayor of California, trying to ban all violent video-games. He likely didn't care, after all why would The Terminator give a fuck about violence? It was a last-ditch effort to say he had done something, anything at all, with his time in office. Which I guess makes David Cameron the British equivalent of Arnold Schwarzenegger, only without the acting chops, multi-million dollar film franchises, body-building legacy, or ability to have a cheating scandal and have no-one give a shit.