Celebrating One Year of Blogging 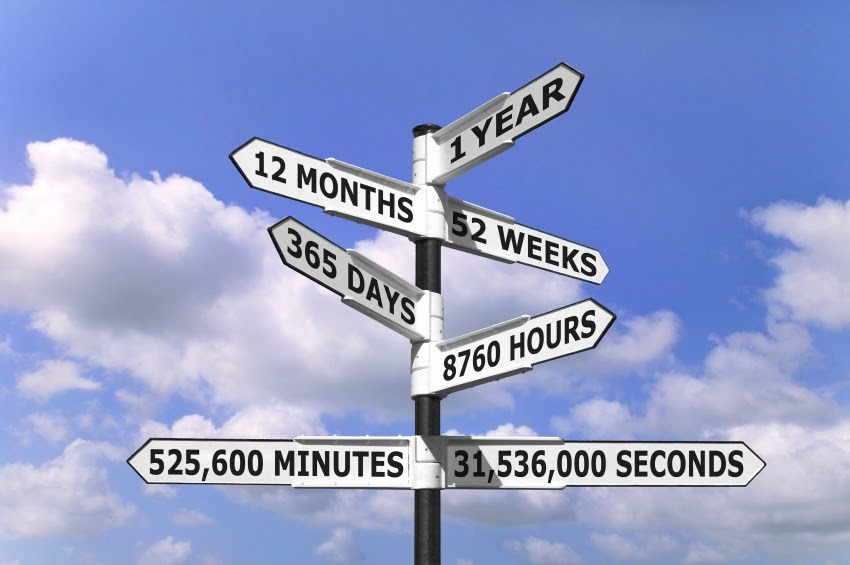 Exactly one year ago I wrote my first real post on this site: a "history of Nirvana" type post, only a day after a "Welcome" post that now looks as confused at what it was going for as I was at the time. I wrote that early stuff because I knew I wanted to write, just didn't know what about, or exactly how.

I thought about packing it all in multiple times, but looking back I've found it worthwhile. That welcome post did say I wanted to be a better writer and review culture (Note: site originally called "Culture Vulture" and very boringly coloured) and I've had a lot of fun accomplishing both.

It wouldn't feel right not to thank the people below, who along with the long list of blogs down the right of this site who inspired me to start blogging in the first place, has made blogging a great experience:


Groggy Dundee - the first person to comment on this site, defusing my conspiracy theories that this whole "blogging" thing was a made up way for Google to fuck with me

and to the others who have commented and gave kind words: Ryan McNeil, Dan O and the writer of Lights Camera Reaction (who I didn't catch the name of) and many more

In a year I managed to hit publish on 62 posts, a streamlined guide below:


It's a horrific cliche of anyone creating something that they would say their latest is their best, although I couldn't be more proud of this piece about On The Road which also ends up being about the American Dream and the pure energetic life of reading

Some other pieces I'm proud of: this small post on my biggest writing inspiration Lester Bangs; and a review of a collection of his works; this recollection/pondering on Michael Jackson; movie reviews of Frances Ha and The Perks of Being a Wallflower; music reviews of Nirvana's In Utero and Lorde's Pure Heroine; a piece I write about my high school prom; and a piece on David Foster Wallace, a recent inspiration/obsession for me

I also want to link to two pieces I wrote early on-on the site. Both were music essays, both trying to mimic what Lester Bangs had done, or what at the time I thought he had done, and both not that well written. I would write them differently now, but I still feel close to both, as if both were somehow important to me being a writer: one on Radiohead and another on The Beach Boys

For the sake of of fairness here's what I believe are the absolute worst I've ever published and why I think they suck so bad: first is this post on The Sopranos, written right off the bat of reading Consider The Lobster by David Foster Wallace, which should be easy to tell from my poor imitation; then there's me trying to make sure I get a review of an Eminem album out on the day of it's release, providing a personal view of why re-writing is important

The year could best be described as a fun struggle. The earliest writing on this site, quite a bit of it up until Christmas actually, makes me feel a little embarrassed, especially since it's digitally attached to all the writing I'm most pleased with, but I'm glad to have wrote it anyway.

One reason for blogging was to get my writing seen by a wider audience that might give me some feedback, although I wasn't expecting anything like what I got from some posters on imdb. I decided to abuse my place as a somewhat-frequent poster on the message boards and posted my review of Kanye West's Yeezus, to which one poster actually went through my review line-by-line, giving an exact critique of what was good and bad. I wish I had wrote down his (online) name, but to whoever was wonderful enough to do that, a big thank you. And just a few weeks ago I posted a terribly written review of The Wolf of Wall Street, which the imdb posters were happy to rip apart and tell me exactly where I'd went wrong, leading to a much improved post. I've been thinking a lot about writing and finding one's voice lately and even if I don't feel like I've fully formed my own yet, I feel like I'm a lot closer to than I was last year. 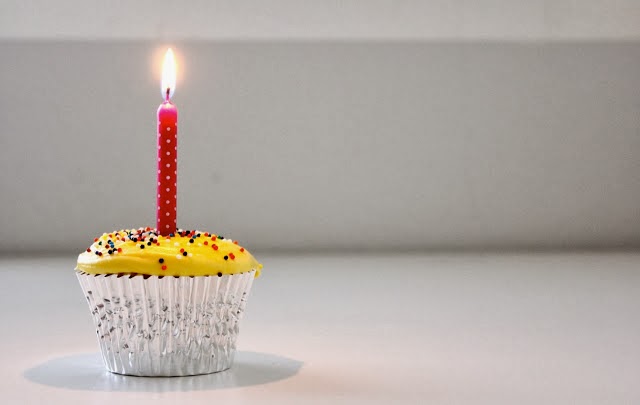