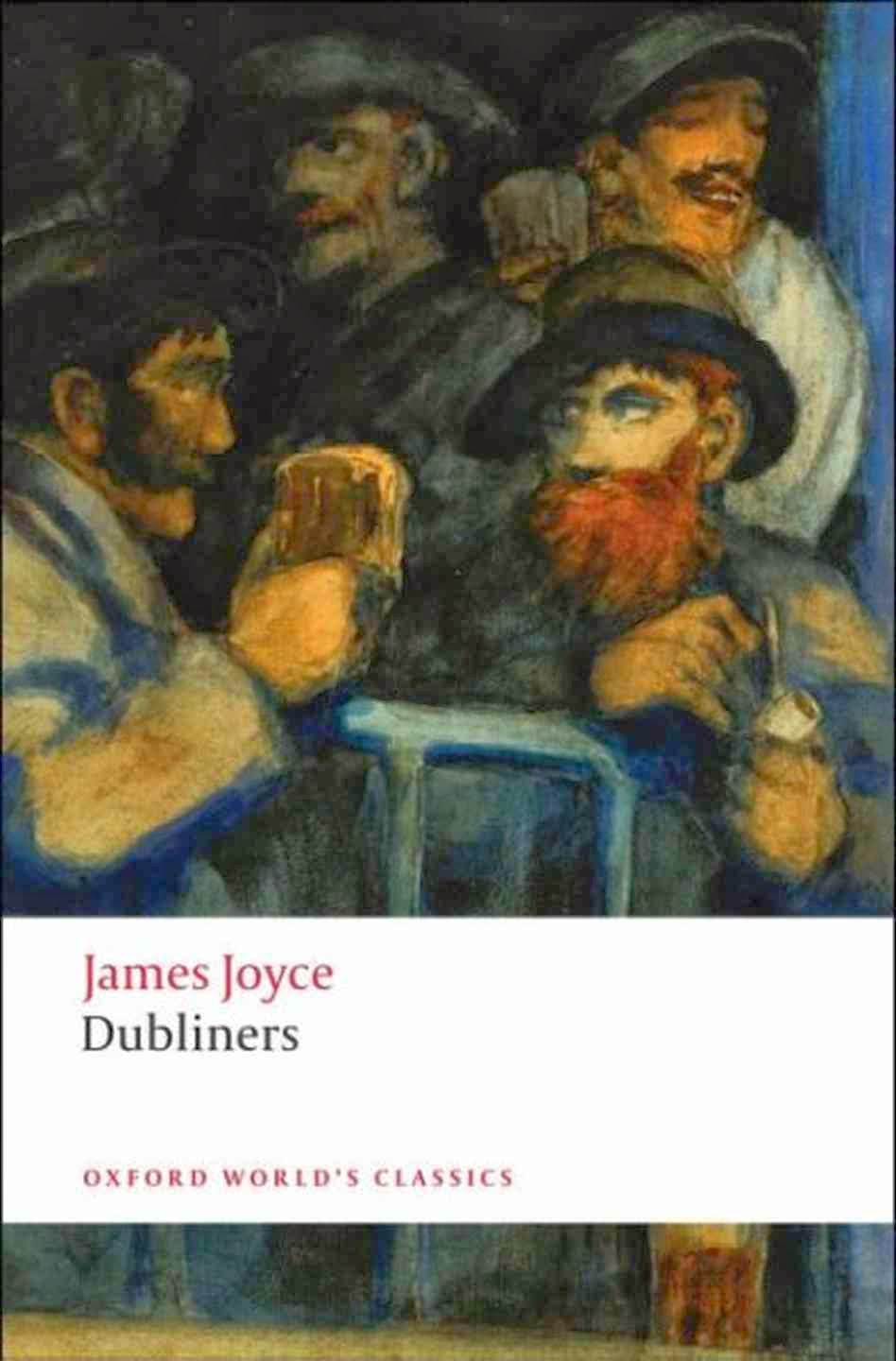 I've never left my hometown long enough to feel homesick, or more precisely: I've never left long enough to know if I would feel homesick, or if my brain would simply pretend the town froze in its spot the second I left; like a closed art gallery that only burst back into life when I made visits back. I doubt I'll hate my hometown when I'm gone, but, as I say, that's a perspective I don't have yet.

Although Dubliners gives me the impression that James Joyce always had it in for his hometown. He wrote most of the 15 stories while out of town, and each one seems to supply different reasons why not to visit Ireland, or if you do, why you should keep a long distance from the locals. Most of the stories involve death, bored blue collar workers, troubled marriages, overworked females who here are victims of pre-feminism, and drunken wrecks of husbands. If you read around then you'll find the main feature of Dubliners, its main selling point actually, is its lack of hyperbole: a very no bullshit, tell-it-how-it-is style - although that's now a 100 year lie of literature unless Joyce would have us believe his hometown was Hell itself.

I didn't get much out of this one: mainly because for a collection of stories that have only a county linking them, it isn't really about that county at all: I don't remember one place description. I'll be the first to admit I'm no expert on Ireland beyond what watching The Guard over and over has given me, so Dubliners helped paint a mostly blank canvas black: I imagine the Dublin here as in a constant gloom of murky skies and rainfall (my mind's own pathetic fallacy, not Joyce's), with big roaming fields isolating one house from the next, separating each family into its own private entity, and only the church and occasional concerts bringing people together; and which is night time for the majority of the day (because things get so bleak you wouldn't want the daylight to see them anyway).

So the best you could end up hoping to pry from these stories is some sort of end message hidden at the back. If you read any modern short stories you'll see their DNA here. All 15 are the sort of stories where you go through a short mundane tale then come to the ending, which is just another short mundane line like any other, and you sit there feeling cold and blank thinking the story was about nothing but what it was about, and you turn the page and start the next story without giving it much thought (or just put the book down and give up completely), but then later you notice something in the story, like how its symmetrical or ironic or something, and you smile to yourself for a second or two and from then on think back to that story as being a lot better than you originally thought. It makes me think I would have preferred to just read some summary line on the internet about what the stories were about than actually read them myself.

The best stories in Dubliners are in the middle of the book, which are short and to the point. My favorite story was Counterparts about an average Joey Briefcase who can't stand his work, and when he snaps gets some street cred from the boys down the office for talking back to the boss; only to go home to his family and get drunk beating his son. I don't remember any finer details, not even his snooty remark to his boss, just the mundane ironic-ness of the ending: of getting respect in the adult world only to loose it where it will one day matter a lot more.

Joyce's biggest weakness is in dialogue, which is why I didn't even manage to finish Ivy Day in the Committee Room, made up almost entirely of dialogue, which, like all of Joyce's dialogue, manages the impressive paradox of being very flat and simplistic yet somehow struggling to get the point across, and in this case would benefit from a little knowledge of turn-of-the-century Irish politics which I felt no obligation to read up on.

As you can probably tell: I didn't like Dubliners that much, but I read on through with the promise of The Dead, the final and longest story, which most consider the best. Reading up on things again, most people say it's really the last few paragraphs you want. So I read on through the first thirty-or-so pages of "padding", all of it as lifeless as the rest of the book, until I got to those final paragraphs, which jump off from the story - Joyce's most romantic moment - and off into a pondering on death or life or... something, I hardly remember it. It's just as lifeless as the rest. It has a nicely put line on death, but that's all. Instead the only bit of Joyce's prose that stuck in my mind, from the man who will be constant presence if you were to go onto Google now and type in "greatest prose stylists of all time?", was a small piece about a woman, inside the story A Mother. It's not grand or important, just joyful:


"He was old enough to suspect one reason for her politeness but young enough in spirit to turn the moment to account. The warmth, fragrance and colour of her body appealed to his senses. He was pleasantly conscious that the bosom which he saw rise and fall slowly beneath him rose and fell at that moment for him, that the laughter and fragrance and wilful glances were his tribute. When he could stay no longer he took leave of her regretfully."

Something about this paragraph... it's the only writing in all of Dubliners that has the passion of someone reminiscing about their birthplace while miles away from it, and it isn't even about the damn place. 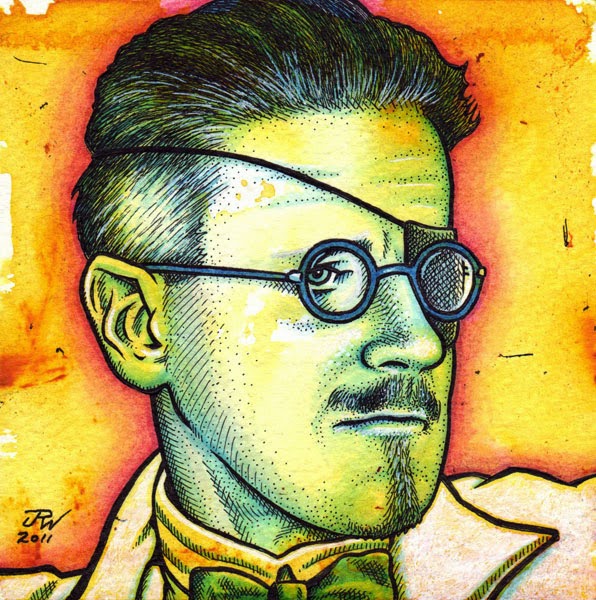