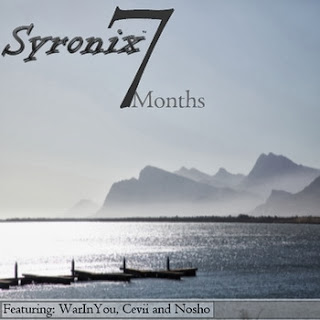 While Lester Bangs was explaining to me how to be a rock critic he passed on one golden nugget in particular that I've been trying hard to live by since. He said "Charlie, if you’re gonna be a hotshit rock critic, you gotta find some band somewhere that’s maybe even got two or three albums out and might even be halfway good, but the important thing is the more arcane it is the better, it’s gotta be something that absolutely nobody in the world but you and two other people (the group’s manager and one member’s mother) knows or cares about, and what you wanna do is TALK ABOUT THIS BUNCH OF OBSCURE NONENTITIES AND THEIR RECORD(S) LIKE THEY’RE THE HOTTEST THING IN THE HISTORY OF MUSIC, you gotta go around telling everybody that they’re better than the Rolling Stones, they beat the Beatles black and blue" so here's some music that beats the Beatles black and blue, especially if were comparing in terms of electronic dance music.

In terms of holy-shit-this-was-made-by-a-17-year-old-who-just-so-happens-to-know-the-guy-who-writes-this-nowhere-music-blog the most impressive thing is Broken Hearts, which has a headstart anyway because the fucker actually has lyrics. Which is to say this is all blocky electro music with somewhat amateur sound, although is more Avici-style inspiring and less Prodigy-level scary. Although I'll stand by Broken Hearts as a professional sounding would-be chart hit. After that there's Festive Spirit, which ends the album, and is as good a case as any to argue with us dance music nihilists that there is emotion in computer beats.

The album's named after how long it's creator has been making original music, and the 16 tracks here are a collection from those 7 months. I don't know enough technical terms to sell it more than that, although there's some small story or meaning behind each of these tracks. So give it a listen/download or try and find your way around the soundcloud EDM community. 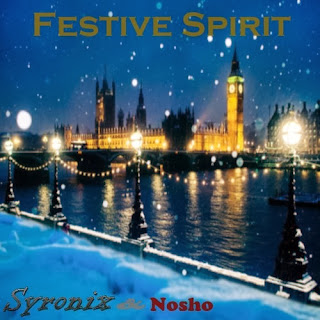